This search form uses an instant search feature. As you type, search results will appear automatically below the search field. When you've entered you desired search terms use tab to navigate through the available results and hit enter to open the selected page or document.
EDIT MAIN

Congratulations to Aspen Whowell a 2021 Woods Graduate. Aspen recently competed at the YMCA Nationals for Swim. 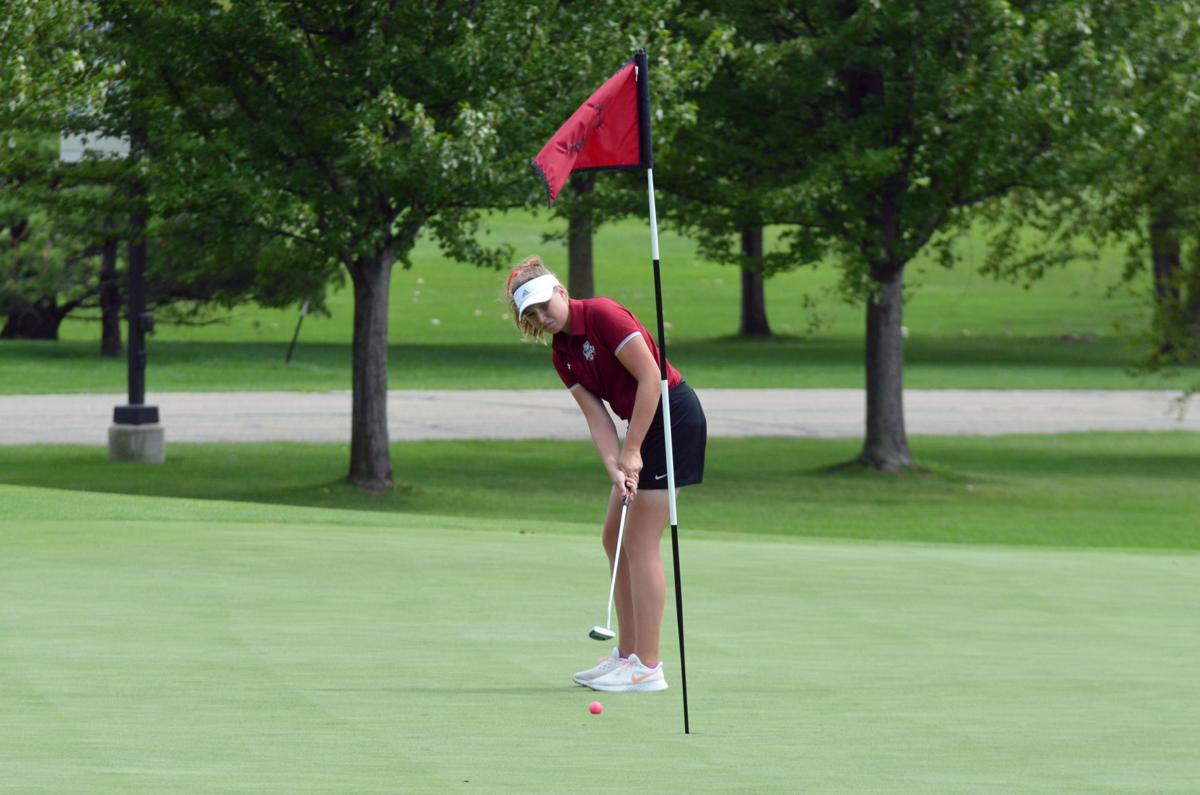 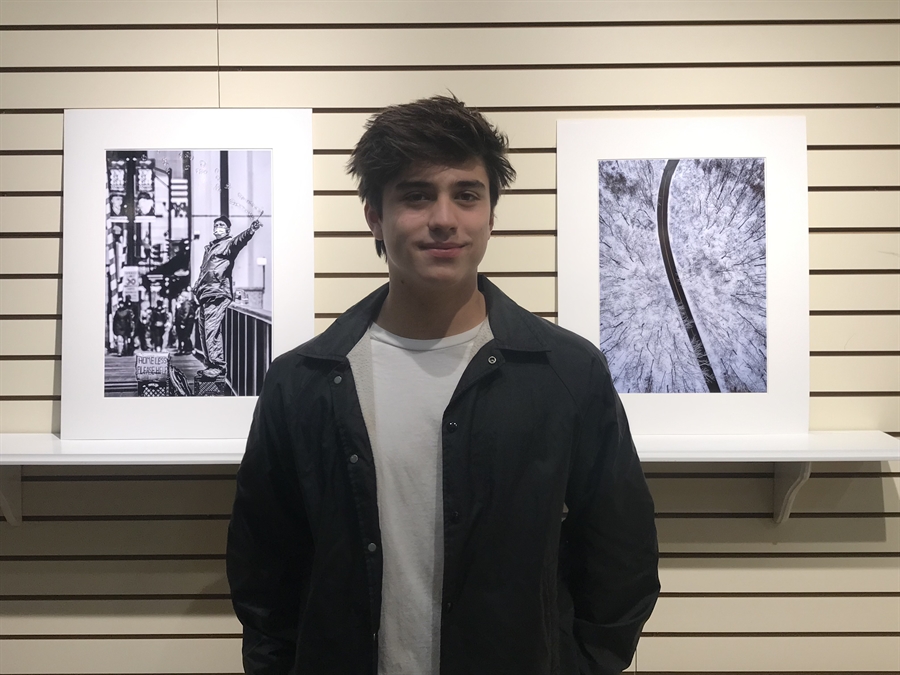 Woods Alumni, Eric Thometz, a Senior at Badger High School, has been awarded two Golden Key and one Honorable Mention Award at the Scholastic Art Competition in the Photography Category.  His work will be displayed in the Scholastic Art Awards Exhibition at the Milwaukee Art Museum. Congratulations, Eric!

Congratulations to Woods Alumni, Mason Parent and Jake Bethel who were both honored at the recent Southeastern Wisconsin DECA Career Development Conference held at Racine Case High School on Saturday, December 18, 2021. Mason earned a medal for his work with the Travel and Tourism Team, while Jake placed third with the Financial Services Team, which automatically earned him a position at the State competition. Way to go guys!

Congratulations to the Badger High School One Act Cast and Crew who took home a total of 12 awards, the most ever by Badger, including Outstanding Ensemble, Outstanding Direction, Outstanding Technical Elements, and the Critic's Choice - the highest award possible. Woods Alumni Owen Chapman and Esther Coltman were recognized for their work. Owen won an award for his individual acting, and Esther was awarded, Best Ensemble and received the Critic's Choice Award.